About Us Blog Login 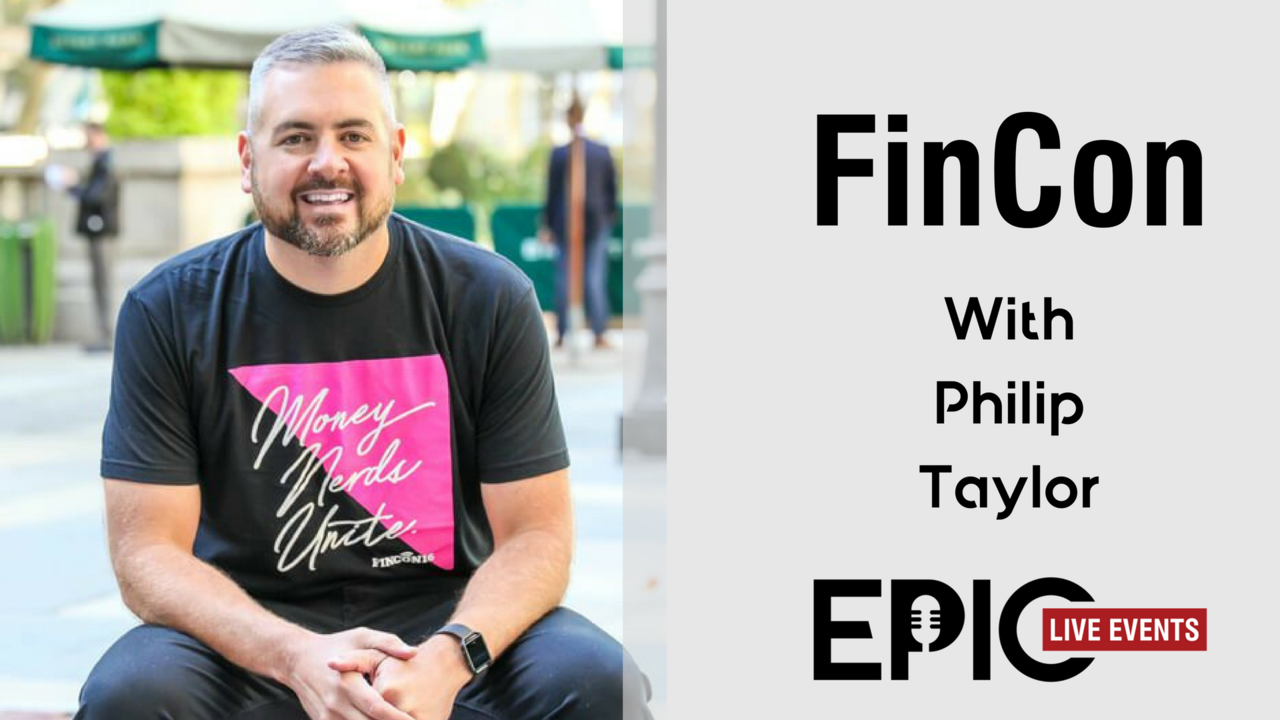 Philip started a blog about his journey with money in 2007, and quickly grew his following. After seeing a need for a conference catering to his industry, he decided to take the reins and put it together.

He set his first destination to Chicago, which was a central hub to some of the other big influencers.

After having a little over 200 at his first event, he has grown it to over 1700 annual attendees!

I had the honor of attending this year's FinCon, and it was a well-oiled machine.

In this episode we talked: 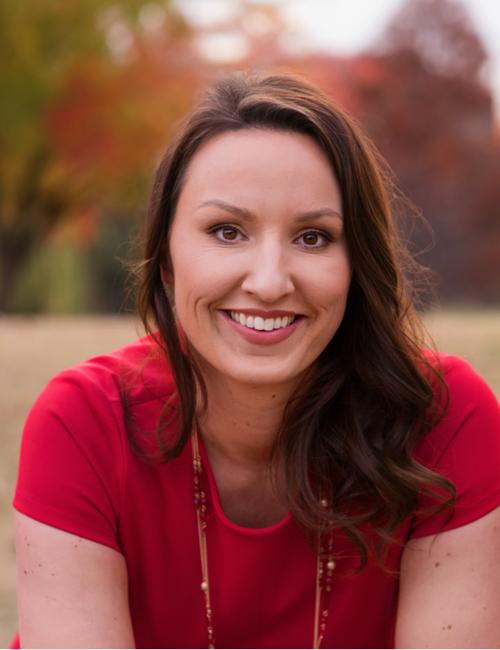 Events Are No Joke

After spending too many moments in a corner, in the fetal position while planning an event.  I decided to have a place where we talked what it really takes to put on epic events for your business.